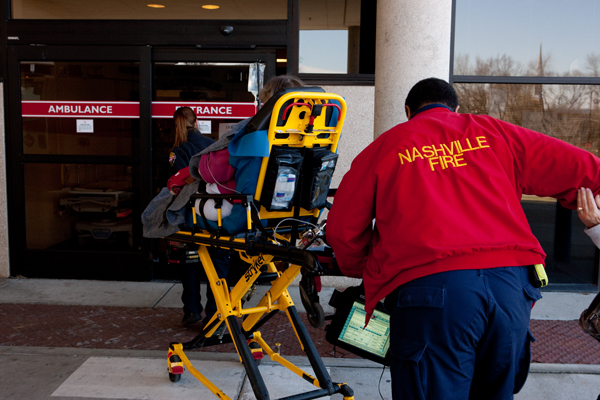 Training for Active Shooter in a Hospital: Best Practices

In 2013, the FBI released a study of active shooter incidents in the US between 2000 and 2013. The major findings are summarized below (from US Department of Justice Federal Bureau of Investigation, 2013):

Healthcare Facilities Are Among the Most Likely Places for a Shooting

During the period (2000-2013) of the FBI study, 4 shooter incidences occurred in healthcare facilities, which resulted in 10 being killed with 10 other injuries. The events occurred on different days of the week with shooters ranging in age from 38-51. Two incidences occurred on weekdays with two on weekends. Two of the shooters committed suicide at the scene, one was killed by police, and one was apprehended at the scene of the crime (US Department of Justice Federal Bureau of Investigation, 2013).

Katherine Schweit, Special Agent and director of the FBI’s Active Shooter Initiative, said that the results of their study “demonstrate the need not only for enhanced preparation on the part of law enforcement and other first responders, but also for civilians to be engaged in discussions and training on decisions they’d have to make in an active shooter situation.”

We talked to Bernadette M. Sacksteder, who is an HR Specialist on the Kettering Health Network (KHN) Legal & Regulatory Compliance team and who is a member of the panel that built the HealthStream active shooter courses. Bernadette wrote a report summarizing the active shooter program at Kettering and submitted it for consideration for the HealthStream Award of Excellence for Innovation.

KHN has two separate security departments—Kettering Security Department and Grandview Police Department. Both of these departments independently developed an active shooter program. From there, the departments collaborated with HealthStream to help develop a comprehensive active shooter program for KHN. This comprehensive program delivers essential content in several modes and at different levels to meet the varied needs of the entire health network.

Outcomes of the Program

This is in addition to the 12,000 employees who will be exposed to this content through our annual mandatory compliance education. By the end of 2016, every employee of Kettering Health Network will have received at least basic Response to Active Shooter training.”