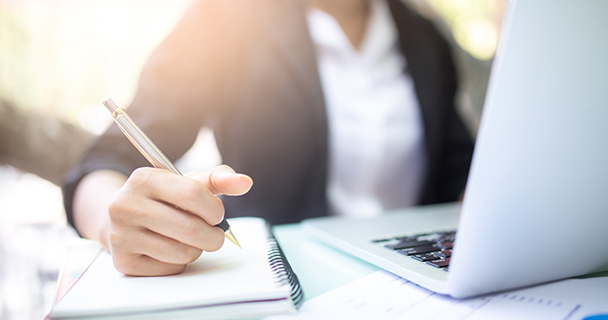 We live in a world where attitudes about handling sexual abuse and harassment on an institutional level have changed drastically. The alteration is demonstrated in a recent effort by Hammond and Company, a New York City-based organization, to track media reports about allegations involving individuals in positions of prominence in organizations. At this point, Hammond and Company has tracked over 1200 recent allegations.

What Is Involved in Sexual Abuse and Sexual Harassment?

Here are some of the concepts involved. The first is sexual harassment, which arises in the general context of employment, and is primarily aimed at employees, those being recruited, or potential prospects. This transgression occurs in a work environment, where requiring appropriate sexual conduct has been made a condition of their hiring or retention. Interestingly, harassment has recently been extended to non-employees in the workplace.

Sexual abuse applies to relationships, where the trust between two people has been compromised by non-consensual or illegal sexual activity; in healthcare, this can include a physician or other healthcare provider and a patient. Other similar areas exist in religion, between a member of the clergy and a congregant, or elsewhere in business, between a counselor and a client. A subcategory of sexual abuse occurs when one of the participants lacks the capacity to give consent. One group of people who lack the capacity to consent are inmates—those who are incarcerated cannot have sex with correction officers or prison staff. Children under age 16 cannot consent to sex. Many states have a statute that prohibits sexual interaction between students and teachers, at least below the college level. Other prohibited groups are people with mental limits or illness, and especially sedated patients.

At a basic level, sexual abuse and sexual harassment is considered improper conduct involving individuals. However, it is important to understand the responsibility of organizations to prevent and respond to these situations. A guiding principle is that every employee is entitled to work in an environment free from sexual harassment. To guarantee this right, there are multiple people in many organizations who have a duty as “mandated reporters.” These are people who have responsibilities with respect to sexual abuse—they aren't limited to positions of significant authority, like members of the board or officers of an organization or company.

Some Special Considerations for Healthcare

In healthcare, for example, mandated reporters are individual physicians, interns, residents, hospital staff, therapists, and a whole range of other people. They all have responsibilities and a process they're supposed to deal with any sexual abuse or harassment that comes to their attention. In healthcare, nursing homes are now getting much more attention when sexual abuse of patients has occurred. Here again individual nurses, doctors, and therapists have a responsibility to report anything about which they're aware.

A complexity just being understood, especially in healthcare, is organizational liability beyond employee and employer. If sexual harassment is perpetrated by a non-employee in the workplace, an employer is still required to take immediate and corrective action. There can be a wide variety of non-employees in a healthcare work environment. Think about medical organizations where you have large numbers of voluntary medical staff. The obligation is to articulate organizational expectations about abuse and harassment for everyone involved. Non-employees can file sexual harassment complaints, as can volunteers, vendors, or patients. The concept of a working environment in healthcare that's free from sexual harassment includes everyone involved in it. Failing to take a wider view, many organizations still focus their training most heavily on employees, and they're mainly used to responding to complaints about bad behavior involving employees. Clearly, many other people in a healthcare environment are at risk of being harassed, and you have to broaden your reach to include all the people to whom any of these restrictions apply.

This blog post is the second in a series based on the HealthStream webinar, Fostering a Safe and Secure Workplace, led by James Sheehan. Sheehan is currently Chief of the New York Attorney General's Charities Bureau, which oversees compliance and regulation of the nation's largest charity sector. Prior to this role he was the New York City Human Resource Administration's first Chief Integrity Officer overseeing audit investigation and data analysis for the nation's largest social services agency. He has additional experience as New York State's first Medicaid inspector general, overseeing the country's first mandatory compliance program. He also was an assistant and associate U.S. Attorney in the Eastern District of Pennsylvania, where he developed a nationally recognized program working with whistleblowers under the False Claims Act.