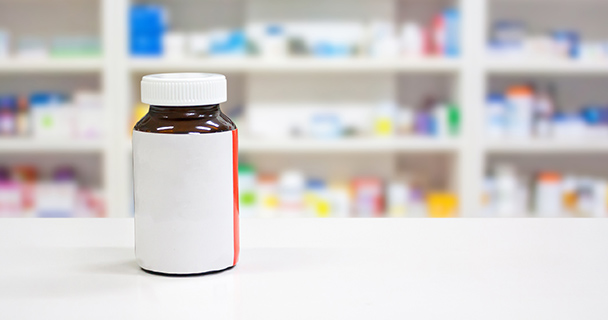 The Future of the Opioid Abuse Epidemic

Many people working on solutions to the explosion of opioid addiction within the U.S. population wonder if we are making any headway against this serious problem. Whether the opioid crisis will improve or worsen was a focus of the HealthStream webinar “The Evolution of the Opioid Crisis from Pain Management to Overdose.” Presenter Dr. Jill Warrington is the Chief Medical Officer at Aspenti Health and has been contributing to the field of laboratory research and medicine for 25 years. A graduate of Tufts Medical School of Medicine, Warrington obtained her Anatomic and Clinical Pathology Training at Duke University School of Medicine and joined the Larner School of Medicine at the University of Vermont in 2009, where she focused on substance use disorders. Warrington has served as a laboratory director at Burlington Labs Aspenti Health since 2011.

Warrington reminded listeners that "we saw moments of hope in the midst of the second wave of the opioid crisis, with some early calls that the crisis was ending." Then fentanyl emerged to become an even more serious problem. According to Warrington, “I think that there’s factors on both sides. There’s a lot to be very proud of in terms of how we’ve navigated this crisis, and we’ve seen a lot of traction even in the last year.”

Some Positive Signs of Progress

Warrington sees “Some positive signs that we’re having an impact.” She adds that by “using the measure of morphine milligram equivalent, the amount of opioids dispensed has declined just in one year alone by 25.6%.” Further evidence can be seen in the number of patients receiving buprenorphine, which has increased by 21.9% during the same time frame. Warrington identifies more good news in how the industry is “getting the message out that naloxone prescriptions are important, and we’ve increased our dispensal of that by 338%.”

Some sources have cautiously identified a recent decline in opioid related overdose deaths. Warrington cites that “In 2017, 72,000 people died of opioid related overdoses, and in 2018, the number is 68,000.” This difference of about 3.6% is preliminary data about which some people are skeptical. Warrington admits that this number really is within margin of error and it’s too soon for optimism.

At the same time, there are indications that it’s too early to think any opioid progress has been made. Warrington suggests, “We likely have underestimated the disease prevalence of opioid use disorder maybe by as much as 50 to 100%.” Further, it is very apparent that rapid reductions in the availability or dispensing of prescription opioids can trigger use of illicit forms. Heroin and fentanyl are prime examples. Warrington offers that while we should be proud of our reduction in prescription opioid, we must temper it with some degree of caution. Also, it is “very likely that we’ll see continued negative outcomes associated with opioid use disorder for some time,” like Hepatitis C, HIV, and serious health conditions. Warrington closed her discussion of the opioid crisis outlook by adding “that any economic recession will exacerbate the current proportion of today’s opioid crisis.”